Sue graduated in 1984 with a degree in Petroleum Engineering.  That was about the time oil took a nose dive and there were no jobs for freshly minted Petroleum Engineers.  She started doing craft shows to help pay the bills. In the meanwhile, taught herself software development and worked as a Software Engineer for the next twenty years.  All the while continued with craft shows and sewing projects. Soon she started designing her own patterns. After a while, with the encouragement of friends and family, went to her first Quilt Market.

It went well enough to continue to go to shows.  While there she met with fabric companies, book companies and industry leaders.  She did her first two fabric lines with Marcus Brothers and then moved to RJR in 2008 where she was allowed the creative freedom needed to draw her silly creatures. She has been with RJR since!

Although silly creatures are her favorite, she gets the opportunity to go “off-script” and create other lines like Ink Blossoms and The Chalk Line.  She finds it so nice to be able to go with what ever is in her heart and spinning around her mind!

She has done multiple books with Leisure Arts and license her patterns with McCall Pattern Company.  She also sell her patterns internationally and with independent quilt stores, distributors and major retail stores.

Somewhere in all the busy-ness her hubby decided two full time jobs were a little much and encouraged her to “pick one”.  She quit that high paying high tech job and has been working solely in the quilt industry since 2004. It’s been quite a ride! 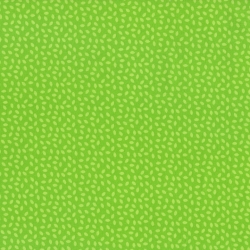 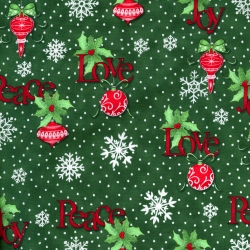 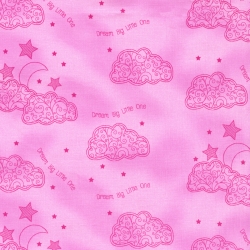 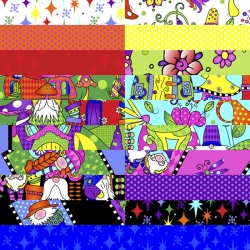 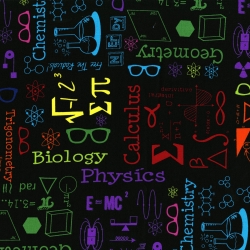 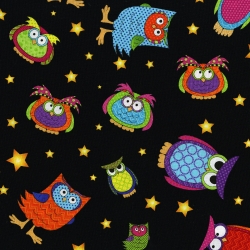 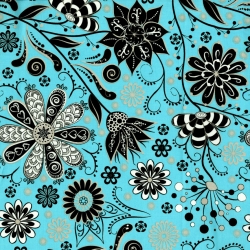 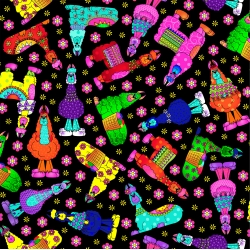 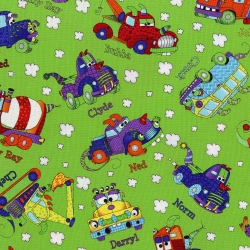 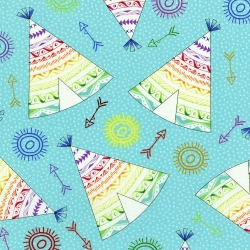 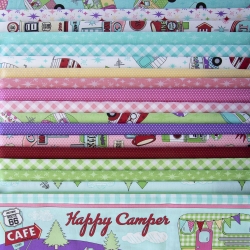 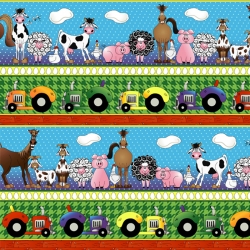 The Farm At Whistlepig Creek 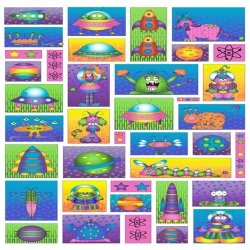 Welcome To My World 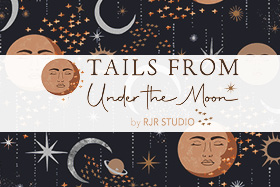