One of the most influential up-and-comers in the modern quilting world today, Brenda Ratliff prides herself on the business of being creative. Wearing many hats, a successful fabric shop owner, avid quilter, lifestyle blogger, and pattern designer, has enabled her to hone her skills and grow her following. She is proud to now add fabric designer to her remarkable repertoire.

Brenda studied Sociology, Advertising and International Marketing at Kent State University in Ohio. After a decade of working in sales and marketing, Brenda decided to become a stay-at-home mom to concentrate on raising her son. Looking for a new hobby, she discovered the craft of quilting through an acquaintance. She immediately caught the quilting bug and taught herself sewing skills by reading blogs and watching online tutorials. After having a difficult time finding the types of modern fabrics she wanted to use in projects, she decided to launch an online fabric store in 2011, and Pink Castle Fabrics was born. Her once small business run from the basement of her home flourished into a brick and mortar location, and one of the largest online retailers in the U.S. of modern and Japanese import fabrics.

Brenda is the founder of the Ann Arbor Modern Quilt Guild and served as their president for four years. She is the founder and organizer of two well-known year round quilting retreats, Camp Stitchalot and Glamp Stitchalot led by expert sewing professionals that attract "campers" from all over the world. Brenda is a regular contributor for FabShop News magazine. Her project designs have graced the pages of leading quilting magazines such as Quilt Now, Modern Patchwork and Fat Quarterly. In 2016, Brenda will be launching Sew Pro, a convention hosted in Chicago, focused on teaching budding fabric designers, authors, pattern designers and bloggers how to create their own business in the sewing world.

For the last two years Brenda has worked with RJR on the successful launch of Color Inspirations Club, a solid-of-the-month club featuring Cotton Supreme Solids, now running in its second year. Her first line of print fabric, Pie Making Day, shows off Brenda's love of vintage fabrics and textiles paired with modern color combinations. Brenda shares, "It is an honor for me to be a part of the RJR team. I love working with such a great bunch of people who really know the industry and to be listed as a designer next to some of quilting's top professionals." 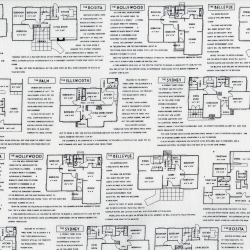 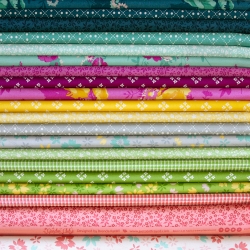 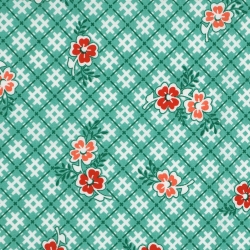 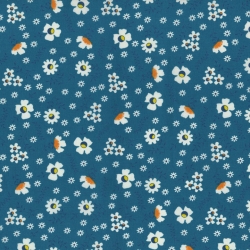 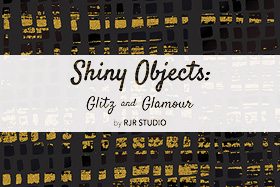 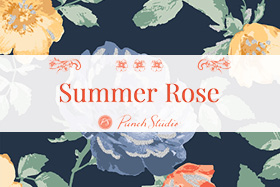 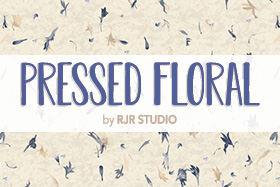 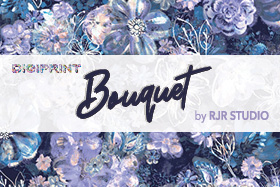